Start / Case studies / The show must go on

The Royal Albert Hall is one of England’s most distinctive and treasured landmarks. Situated in London the venue hosts more than 350 events a year, from music concerts and banquets, to the ballet and award ceremonies. Twelve days before the MOBO (music of black origin) Awards were due to be hosted, a fire broke out in one of the venue’s bars. It was suspected that the source of the fire was an electrical fault with one of the bottle refrigerators.

Smoke from the fire spread throughout the bar and rear kitchenette leaving light to medium contamination and deposits throughout. Thermal damage had been caused to the surrounding wooden bar fittings and electrical services. The extraction system pulled significant quantities of this smoke from the bar down into the basement tunnel that surrounds the whole of the building. Smoke had also entered the ductwork in the perimeter corridor.

With only two weeks until the awards were due to take place, Polygon had to plan and implement immediate restoration of the affected areas to allow sufficient time for necessary re-decoration and building works to take place.

The curtains were removed for laundering using an approved supplier and the upholstered chairs were thoroughly decontaminated using Polygon’s proven hot water extraction methods. Remote controlled robotic brushes were used to decontaminate and deodorise the ductwork system. The removal of carbon residues and odours ensured that when the air conditioning system was reactivated, other areas of the venue were not contaminated.

All electrical appliances, cash registers and the computerised system were removed and taken to Polygon’s technical reconditioning laboratory for thorough decontamination to remove harmful acidic residues. Following decontamination all items were thoroughly dried, reassembled and tested for functionality and safety. 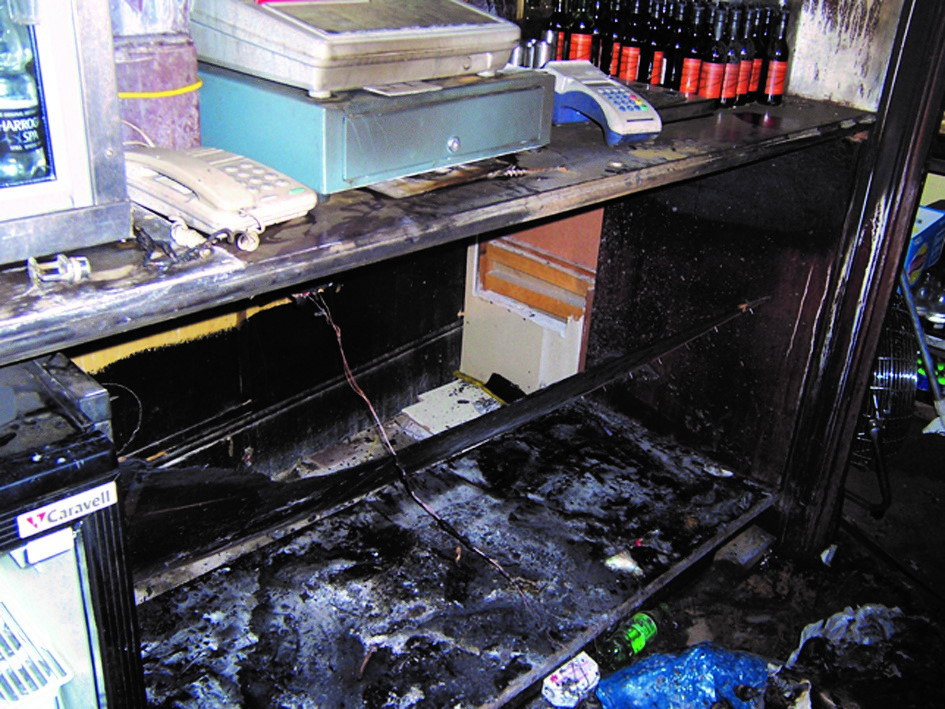