Behind the scenes of surge: Q&A with Karen Lilley

During the last few weeks, Polygon has been highlighting members of the dedicated surge team, so you can get to know the people that are working hard for you behind the scenes, to help support policyholders after a major weather event. For our next chapter in the surge Q&A series, meet Claims Handler, Karen Lilley, who joined Polygon in 2016...

As a Claims Handler that works on the surge team, I’m trained to support all our insurance partners and their policyholders. I work with a team of other claims handlers to manage all claims and enquiries. This differs from my normal day job; where my time is mainly dedicated to one insurance partner’s customers.

There is no hiding from the fact that it can be quite stressful, the phone calls are constant throughout the day. Sadly, this is even more stressful for the policyholder. An example of a particularly large surge is when ‘Beast from the East’ hit in 2018. This caused thousands of burst water pipes and caused extensive damage to many policyholders’ homes.

The difference between a normal BAU (business as usual) claim and a surge claim is that during surge the damage is more catastrophic, and policyholders can become more distressed. Understandably, policyholders are devastated by the loss of their homes and possessions; this is only increased if they have to temporarily leave their properties for works to be carried out. We help them through this tough time by being empathetic, calm and reassuring.

There is often a gap between the policyholders’ expectations on how their claim will progress and what we can actually achieve. Approvals are often needed from many different third parties, that can sometimes cause them frustrating delays.

We try to be as efficient as possible with all claims and work out visits methodologically by tracking claim postcodes. We also keep up to date with all claims through our in-house claims management system, which allows us to check in with all claims to see what work needs to be actioned. We are always mindful of each customer’s individual requirements and ensure we identify those customers who are particularly vulnerable.

We hope Karen’s Q&A has given you some real insight into the surge process. Tune in soon to meet the next Polygon surge team member… 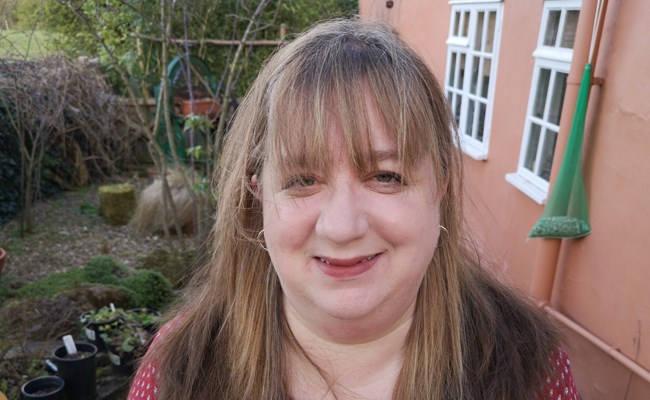