Historic building with rich past restored by Polygon TCS.

Built in 1791, Airthrey Castle is a historic building and estate which now forms part of the buildings and grounds of the University of Stirling in central Scotland. When the property suffered water damage, it was essential that an expert restoration solution was executed in order to protect the contents and materials inside. 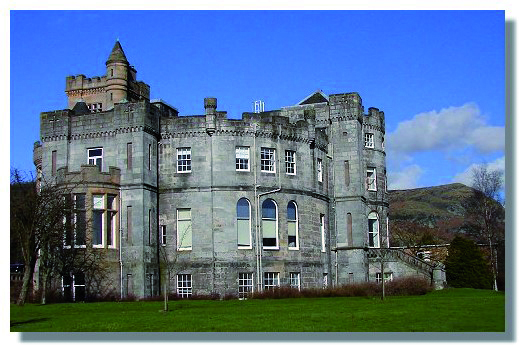 The water ingress resulted in a number of rooms on several floors becoming damp. Whilst there was an urgency to return the rooms to pre-incident condition, the contents needed to be dried at an appropriate pace to stabilise and avoid irreversible damage.

Once appointed, Polygon TCS technicians surveyed and assessed the damage and within days the drying works had started. Some of the rooms affected had special ornate coving in place, therefore Polygon technicians had to ensure that the moisture removal rate from the plaster coving was carefully monitored and that areas were not dried too quickly. As this could have resulted in the coving cracking and causing permanent damage.

The ceilings were lath and plaster, Polygon’s technicians advised that as part of the strip out works, some areas of the old ceiling’s ash deafening would require removal. This aided the drying out process and also reduced the risk of mould or rot to joist areas.

The drying works were completed within the scheduled 3 weeks and a drying certificate was issued by Polygon to the client. The drying of all materials was successfully completed, and no permanent damages were incurred. 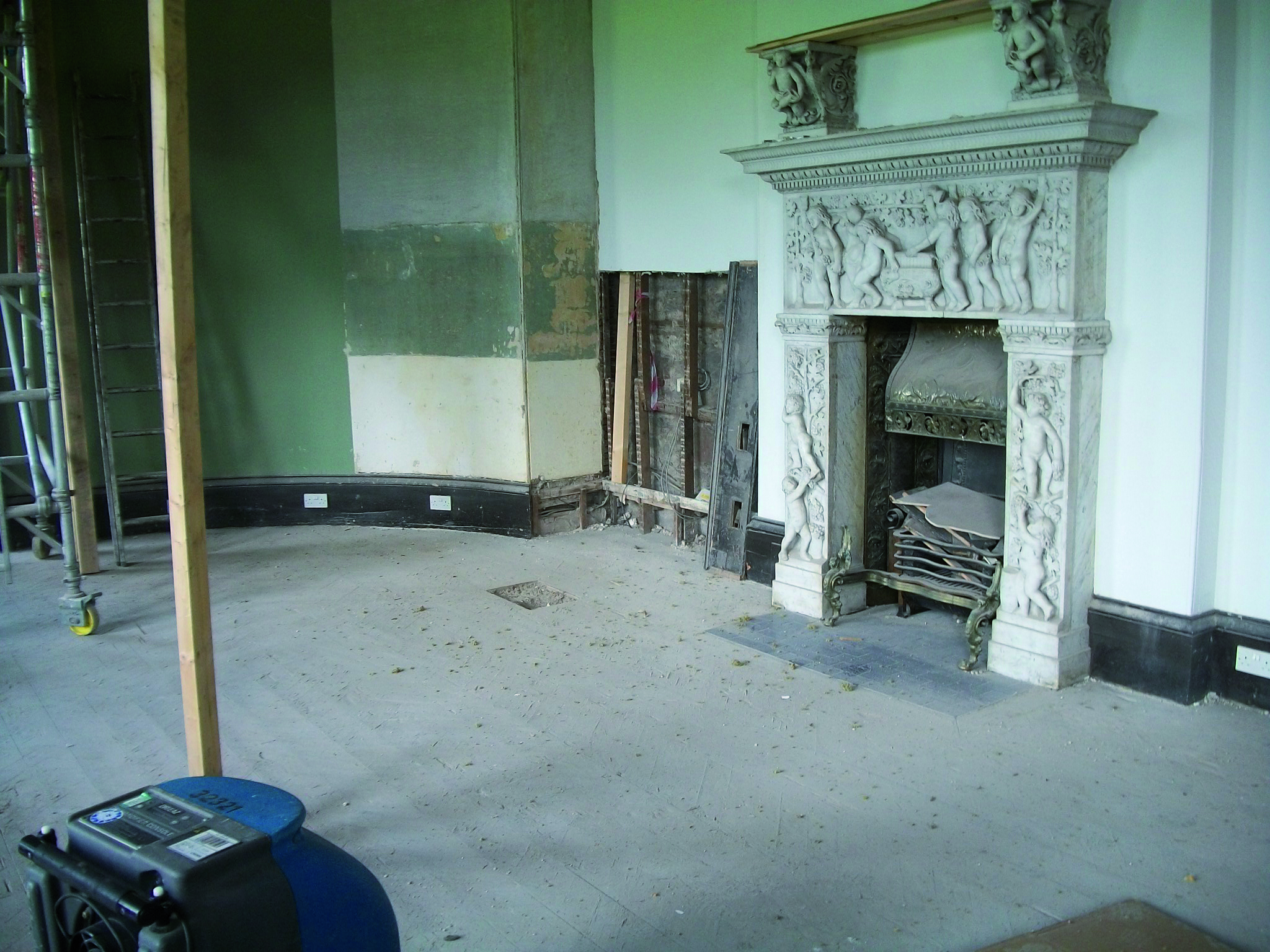 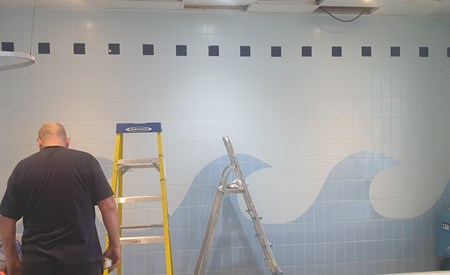 Established over 175 years ago, Stranraer Academy today serves close to 1,000 pupils of all... 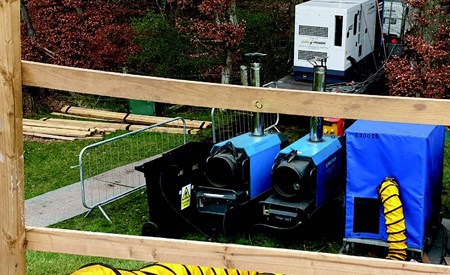 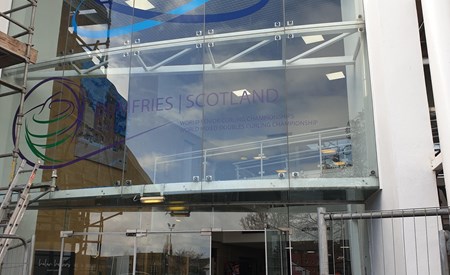