Clearing up after Desmond, Eva and Frank 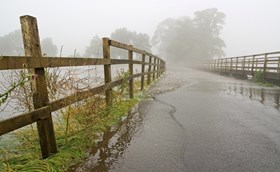 During the month of December 2015, the northern parts of the UK were hit by three consecutive storms. In spite of their friendly names, Desmond, Eva and Frank wreaked havoc on many cities and the countryside. Rivers were flooded and burst their banks. People had to leave their homes and belongings. Help was needed at once

Polygon reaps the benefits for building a better business

Our 2016 financial performance reflects another year of significant achievements for Polygon, demonstrating the value of our strategy and our sustainable business model.

The sky is the limit 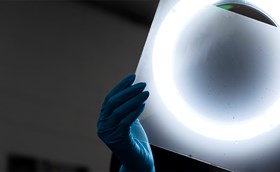 Since 1889, the Harvard College Observatory in Boston has been gathering glass photographic plates of our atmosphere. Today, the collection consists of more than half a million images. That is 25 percent of all the astronomical photographic plates existing in the world. In January 2016, disaster hit! A water leak from a pipe caused major flooding in the facility where the precious plates were stored, affecting the entire glass database – all 165 tons of it. There was no back-up, so humanity’s only record of a century’s worth of sky was at stake. Harvard’s gut reaction was to try and manage the restoration on its own. But after going through a few boxes of plates they realised they needed professional help. 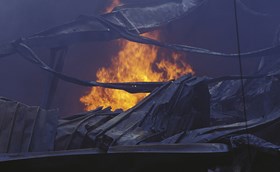 A science centre museum in Copenhagen is housed in a building that is more than a century old. To update facilities to be in line with today’s requirements, the museum had to be closed for a total renovation. Unfortunately, fire broke out during the work. The good news was that none of the exhibition materials were damaged because the premises had been emptied. The bad news was that enormous amounts of water were needed to extinguish the fire. Causing extensive damage to the roof and large sections of the museum. 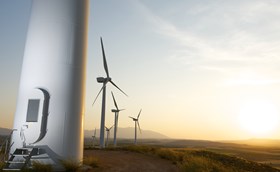 In the Netherlands, the government is pushing hard to increase usage of renewable sources of energy. By 2023, the target is for eight million households to get their energy from wind power instead of non-renewable sources. To accomplish that, a large number of wind turbines need to be installed at a fast pace.