Polygon AB (publ) (“Polygon”) is on an on-going basis evaluating options for optimizing the company’s capital structure (including refinancing of all or part of the group’s indebtedness). For this purpose, Polygon has mandated Carnegie Investment Bank AB (publ) and Nordea Bank AB (publ). 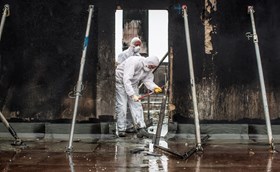 The black column of smoke, which rose above Olpe in June 2017, shortly after 5.00 pm, could be seen for miles around. In an industrial park located in Dahl in Olpe, Germany, the warehouse of an agricultural machinery dealer went up in flames. The fire brigade was soon on the scene to tackle the blaze, with reinforcements from the German towns of Wenden, Attendorn and Drolshagen. POLYGONVATRO was also immediately at the scene of the fire. 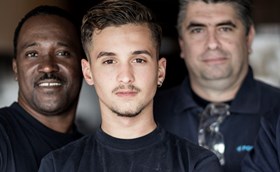