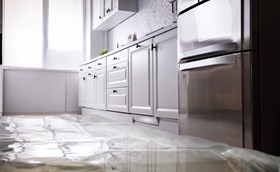 While most people will be dreaming of a white Christmas, some unfortunate souls will end up facing the nightmare reality of a wet Christmas. Whether caused by a leaking tap or frozen pipework, water damage can cause huge disruption to property owners when it hits. And this disruption is amplified at this time of year when our homes keep us warm, dry and sheltered from the worst of the cold weather.

Polygon presents innovative solutions at the iTanks event in the Netherlands 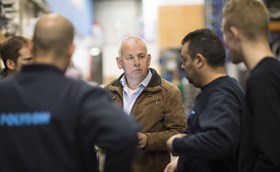 During iTanks Innovation Check “Surface Treatment” event, Polygon had the privilege to present our Temporary Climate Solutions for a large audience in the industry. 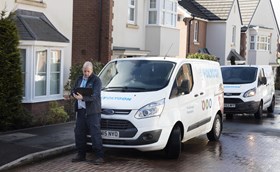 Plastic Surgeon, a Polygon-owned business, is the UK’s largest surface repair specialist. The company was recently featured in a blog by Zurich Insurance Group, a global leader in property, casualty, and life insurance products. 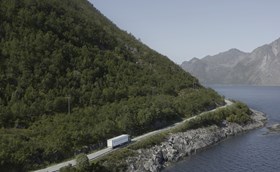 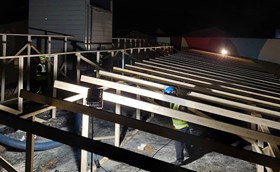 An alert was issued to Polygon’s 24/7 emergency service on Wednesday, October 27 at 5:36pm. A three-storey apartment building in Porvoo had caught fire. Two-thirds of the roof structure was burnt and, as a result, two of the three stairwells suffered water damage caused by extinguishing the fire. It was a big fire involving several units in Porvoo, Central Uusimaa and Helsinki, Finland.