Each tank, located near the water on Galveston Bay in Houston, was 225 feet in diameter and 62 feet high with a floating roof. The assignment was to abrasive blast the inside surfaces of the steel tanks, clean out the abrasive, prepare a clean, dry surface for coating and spray the coatings on the floors and walls to a height of two feet above the floors with an epoxy coating. The two-foot height for coating the walls was specified to protect the surface against water that accumulates in the tank and can rise to that level below oil stored in the tanks.

Because Houston Fuel Oil needed to meet a deadline to store incoming crude oil, the challenge for Mobley was to complete both tanks within 28 days, versus a normal 60-day schedule. This demanding schedule had to be met during a cool, rainy period, which was likely to create condensation on the work surface of the tank. “The major threat to the integrity of the coating was the possibility of the formation of ‘rust bloom’ corrosion that can occur on steel surfaces between the blasting phase and application of the paint, during damp conditions,” said Chuck Mobley, vice president, Mobley Industrial Painters. “The atmosphere in Houston is normally very humid, but conditions in April were made worse by heavy rains. This meant we could expect condensation on the inside of the tank.”

Because of the humid air and cool outside temperatures, Chuck Mobley new that condensation could easily form on the inside tank surfaces during the work period. “We knew we could never meet the job specifications under those conditions,” said Mobley. “We needed to first create a dry atmosphere and lower the dew point inside the tanks. We also needed to keep the temperature high enough to speed the cure rate of the coating.”

For a solution, Mobley turned to Polygon, his provider of dehumidification services for the past 15 years. Polygon was asked to build a rental system that would hold the blast by eliminating any possibility of condensation forming on the tank walls.

After analyzing the project parameters, Polygon experts suggested Mobley utilize propane gasfired desiccant dehumidifier units, which are effective in removal of high levels of moisture at high rates of airflow.

An added advantage of using the desiccant units in this situation was the ability to utilize the heat that is a natural byproduct of the dehumidification process to boost the cure rate of the coating.

With Polygon system in place, work could continue around the clock for 13 days on each tank. As a result, Mobley said the desiccant dehumidifiers assured that his company met the deadline and saved money in the process.

Polygon allowed continuous work to proceed in a constant humidity-controlled environment. All surface preparation could be completed before cleaning and coating.

Polygon propane reactivated dehumidifiers require only limited electrical power to operate. As a result, small generators could be used at the remote site, which saved on diesel fuel.

Heat from the dehumidification process was used inside the tank, eliminating the need for a bake-out service to cure the coating. Because heat was in the tank throughout the coating application, cure time was reduced, as well.

“Without the Polygon dehumidifiers to control the climate in the tanks, we never would have been able to meet the job completion deadline,” said Chuck Mobley. “Being able to do that helped enhance our relationship with our client and helps build our reputation.” 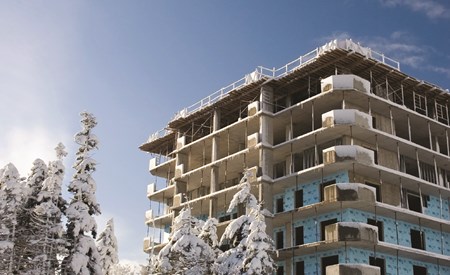 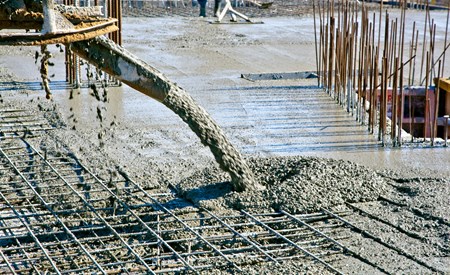 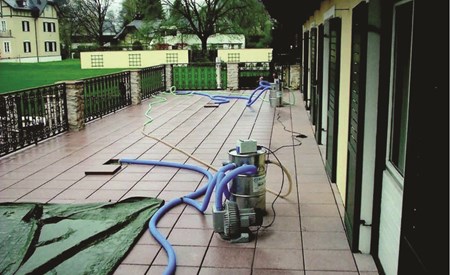