In October 2010, the MCS division was divested from the Munters Group and the Polygon Group was born. Wholly owned by Triton, a private equity firm, Polygon today has a strong growth agenda and a dedicated focus on property damage control. In 2012, Polygon made two strategically important acquisitions. One was the German property damage control company Vatro, which gave Polygon a significant presence in Germany and nearly doubled the size of the Polygon Group. The second acquisition was leading moisture control consultancy AK Konsult in Sweden.

Polygon strengthened its expertise in document restoration through the acquisitions of Rapid Refile in the US in 2012 and Harwell Technical Services in the UK in 2015. Other significant milestones include the issue of a corporate bond in 2014, as well as the appointment of a new CEO and acquisition of Tinkler Bau in Austria the same year. 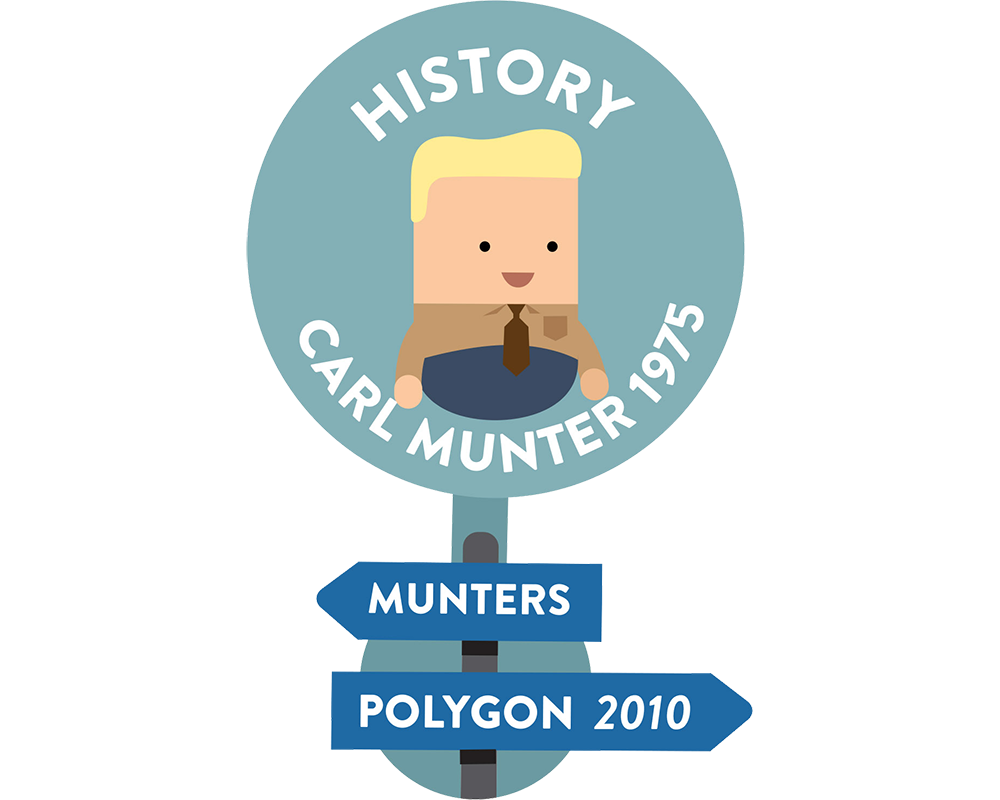