When a huge fire overcame an apartment building in Vanløse, Copenhagen, the emergency services called upon Polygon Denmark to assist in the aftermath. Hundreds of residents of the building were affected and had lost their homes to the fire.

The emergency services extinguished the fire and secured the area. The damage was extensive, and because of the size of the incident, it will be remembered for a very long time.

Polygon coordinated all the various insurance companies and also helped advise residents who were left devastated by the fire.

When Michael Lund Mølgaard, Polygon Denmark’s Major Claims Manager, and his team of 15 people arrived to the scene the roof was still on fire.

Michael went into the building with an engineer since the building was still unstable. They were working on a plan to get some important things out to the residents, as they had nothing left.

“Upon arrival, we inspected the building and soon began to cover the ground floor and possessions with plastic. As the building remained on fire, we couldn't go any further than the first floor.” Says Michael.

At approximately 8pm, Polygon evacuated everyone from the blazing building due to its instability. One Polygon employee stayed at the site throughout the night as the building remained burning for around 35 hours.

“Once Polygon removed salvageable possessions such as jewellery and passports, the building was torn apart. Items that have been succumbed to serious damage cannot be recovered and went down with the building.” Says Michael.

The aftermath of the blaze left 90 people without their homes, and nine stores were destroyed. Luckily there were no injured people, however, the police are still looking into the cause of the fire.

"I am so incredibly proud of all of Polygon's employees who, under the expert leadership of our Major Claims Manager, Michael Lund Mølgaard, went above and beyond to support the emergency services, liaise with all the insurance companies and helped the building’s residents to deal with such a terrible situation," says Polygon Denmark’s Country President, Stefan Gravang. 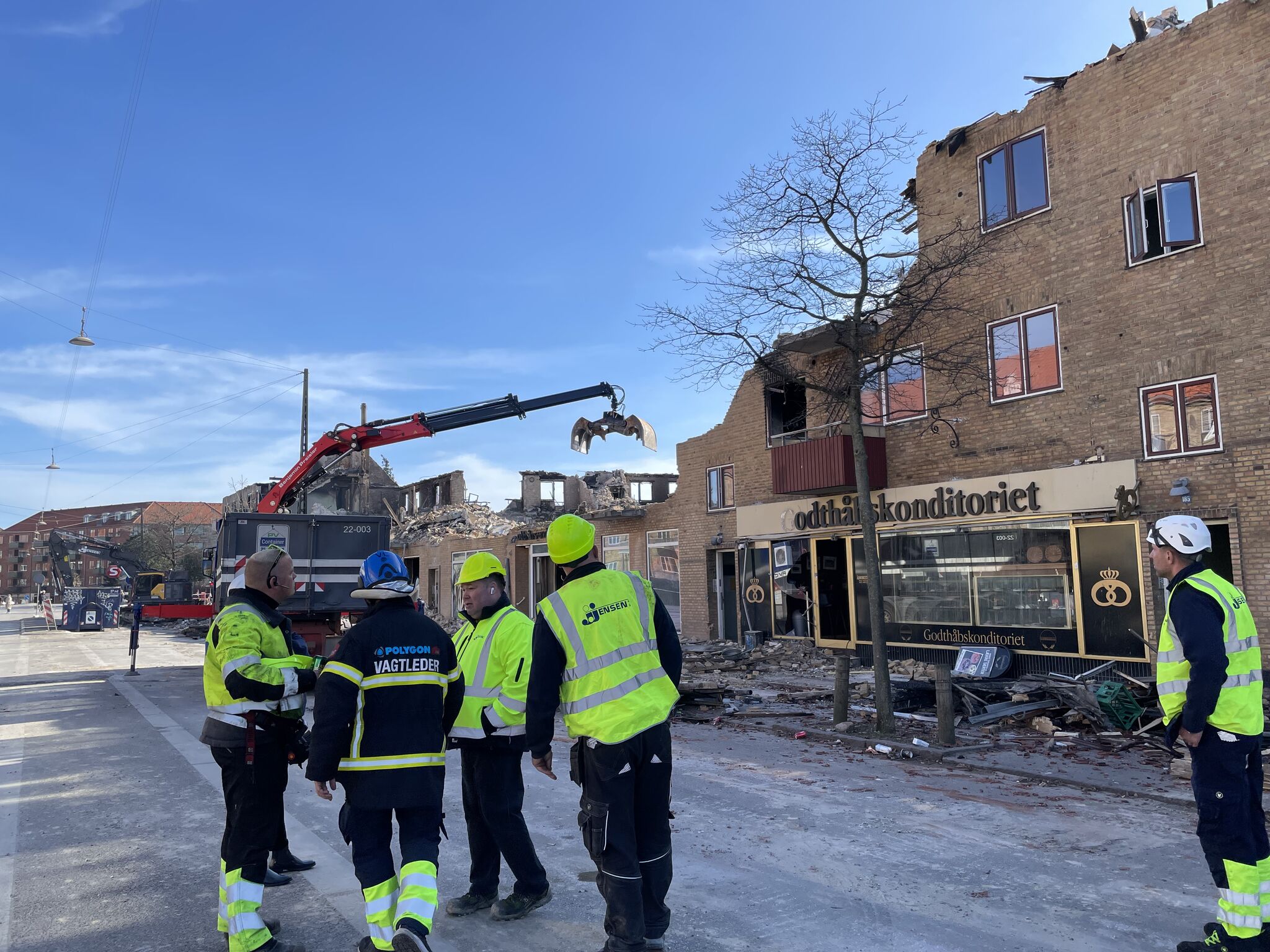 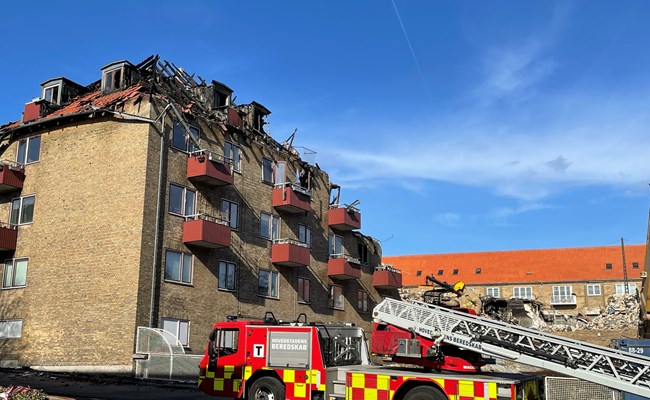 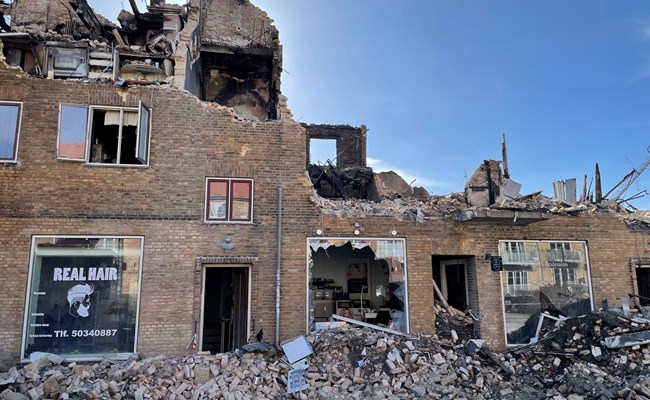