Start / Cases / Heroes of the sea

When the 110-meter long gas tanker - the Lotus - was involved in a collision off the coast of Antwerp in October 2015, Polygon’s engineers got to show what they were made of in a way they had seldom experienced before.

The two engineers from Polygon, Geert Pluym and Joel Swijngedouw, were immediately summoned to the Port of Antwerp to check the vessel’s heating, water, sanitation and sewage systems, and to ensure that no leaks had arisen as a result of the collision. Together with the vessel’s Safety Officer, the engineers performed an on-board inspection and studied the blueprints for the vessel’s pipework. They discussed and agreed on how to approach the task, and then it was time to get down to business.

Time was of the essence. To have any chance of reaching its final destination on time, the Lotus would have to leave the port after no more than four hours. In other words, an already difficult job also turned into a race against the clock. With the help of endoscopy and a coloured water solution, Geert and Joel performed pressure measurements in all pipelines and discharge pipes. One major advantage for the client in this case was that by using an endoscope, it was also possible to inspect all lines between the inner and the outer parts of the vessel.

Just when time was about to run out, Polygon’s engineers were able to complete their measurements and contentedly confirm that all inlet and outlet pipes were intact. Both the Lotus and Polygon’s two engineers could leave the port and sail onward to new destinations. Before they parted, Geert and Joel had time for a brief meeting with the captain of the vessel, who expressed tremendous gratitude for their fantastic contribution.

Geert Pluym looks back on the Lotus assignment as a unique experience and a memory he will carry with him for a long time. “When I came home to my partner at the end of the day, it was with a big smile on my face.” The smile of a satisfied engineer who had successfully tackled yet another challenge at Polygon. 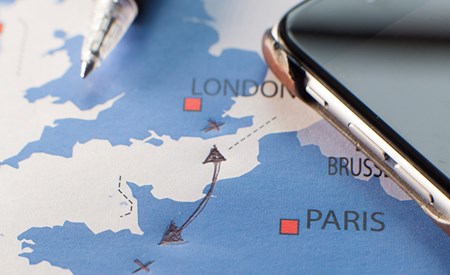 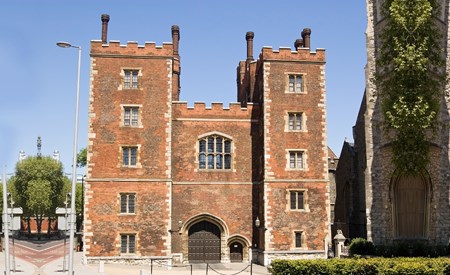