Compared to the rest of Europe, the Netherlands have relatively little sustainable energy. One goal for the Dutch government is for 14% of all energy requirements to be sustainable by the year 2020. By 2023 their aim is for 8 million households to get their energy from wind power instead of non-sustainable sources. This means that a lot of new wind turbines need to be built.

A new idea
Polygon Netherlands saw an opportunity and started a collaboration with a large company that builds wind turbines. They have around 20 projects planned for new wind parks. “We ran tests at a site where 38 new wind turbines were being built, to show the client how our Temporary Climate Solutions can help them,” says Marlies van der Meulen, country president for Polygon Netherlands.

To prevent condensation and preserve the electronic components, Polygon placed two dehumidifiers in one
wind turbine (one as a back-up) to test the idea. “Based on the first results from the remote measuring
system, we also decided to start the second dehumidifier. After starting this second dehumidifier, the results were pleasing. The client was highly satisfied with the outcome of our test and contracted us to condition 21 new windmills in the project.”

In this project the Temporary Climate Solutions and Technical Reconditioning departments are working closely together. In that way, we will be able to assist the client in the event of emergencies or when the wind turbines require maintenance.

To reduce environmental impact
“As we are focusing more on responsibility and sustainability in the Netherlands, working on the wind turbines is perfectly in line with our vision for the environment,” says Marlies. Polygon Netherlands strives continuously to reduce negative impact on the environment, for example by using heaters that work with hot water. These heaters have 33% lower emissions of CO2. They plan to continue showing clients the positive effects of this for the future. 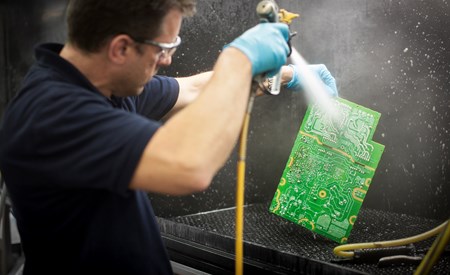 Luxfer Group is one of the world’s largest providers of high-performance materials and components... 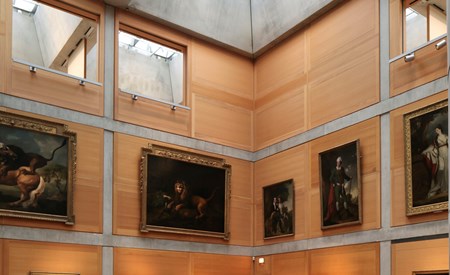 The art of climate control

In January 2015, The Yale Center for British Art in Connecticut closed its doors to the public due...