A 500 MW power plant was due to be taken off-line for a nine-month planned maintenance project. The purpose of this maintenance was to increase the size of the precipitator to improve particulate removal and comply with clean air legislation. The utility company had experimented with dry air layups during operational maintenance and so contacted Polygon to provide dry air protection for the duration of the project.

Polygon designed a dry air protection system for the water/steam side, the air/gas side and for the penthouse above the generator. Later it became apparent that the generator housing was collecting condensation so the dry air system was adapted to protect the generator as well. For dry layups, it is critical to remove all water from the system. As the unit came offline. Polygon technicians began draining the boiler and plant staff applied nitrogen to eliminate oxygen infiltration, protecting components while water and condensate remained in the hot system. After the water was drained, the boiler was fired and maintained until there was no perceptible vapor. With the boiler dry, the crew proceeded to drain each system, vacuuming and mopping water as each low point was drained. Once all systems were drained, dry air was forced through all parts of the system. The dehumidifiers were then started and airflow was constantly monitored as it flowed throughout the system. 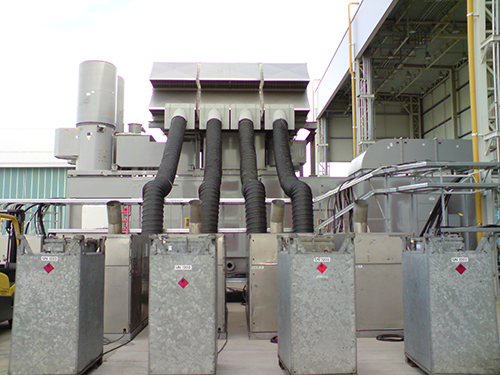 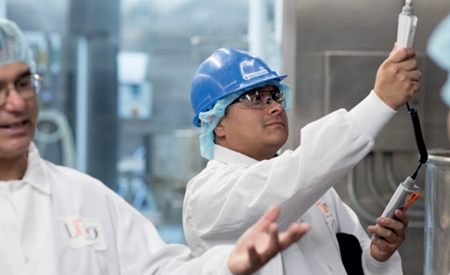 When you’re responsible for processing around 17,000 tonnes of brussels sprouts every year, it’s... 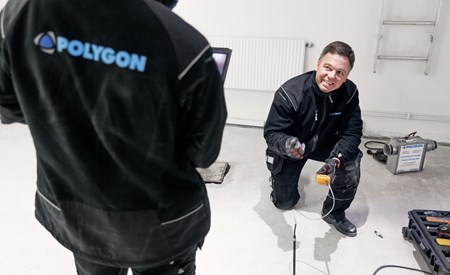 A construction company building a new school in London was having issues drying screed and walls to...

Preventing condensation on the ice sheet during events allows lower ice sheet temperatures to be...